In Nazi-occupied Paris, even success can kill you.

Police detective Henri Lefort finds this out after a big case he cracks gets the attention of the SS who order him to solve the murder, in the Louvre Museum, of one of their own.

And he has just five days to solve it – or else.

As if Henri's mission isn't perilous enough, notoriety puts him in the cross-hairs of a vengeful figure from his past.... Henri must track him down and silence him before the secret he's kept for twenty years is exposed and destroys his career, and perhaps even his life.

What other writers are saying about this 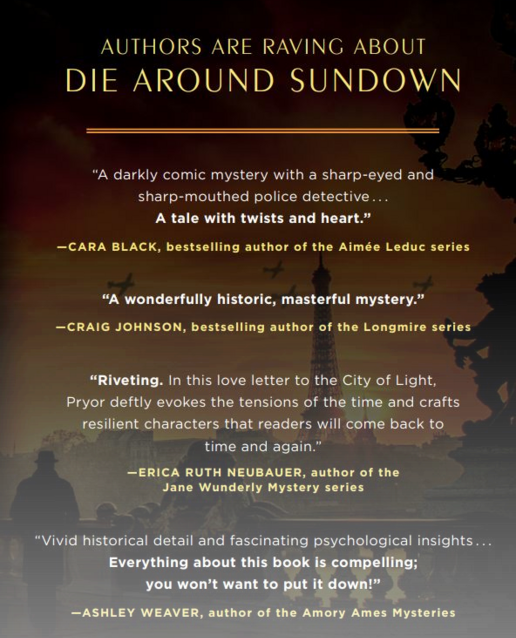 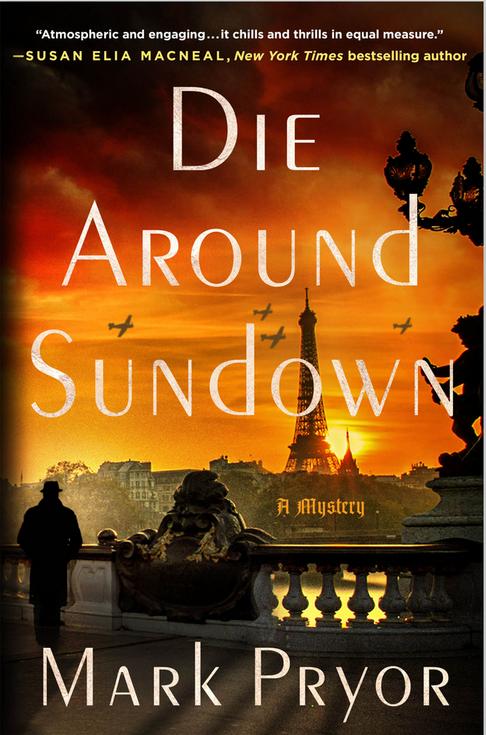